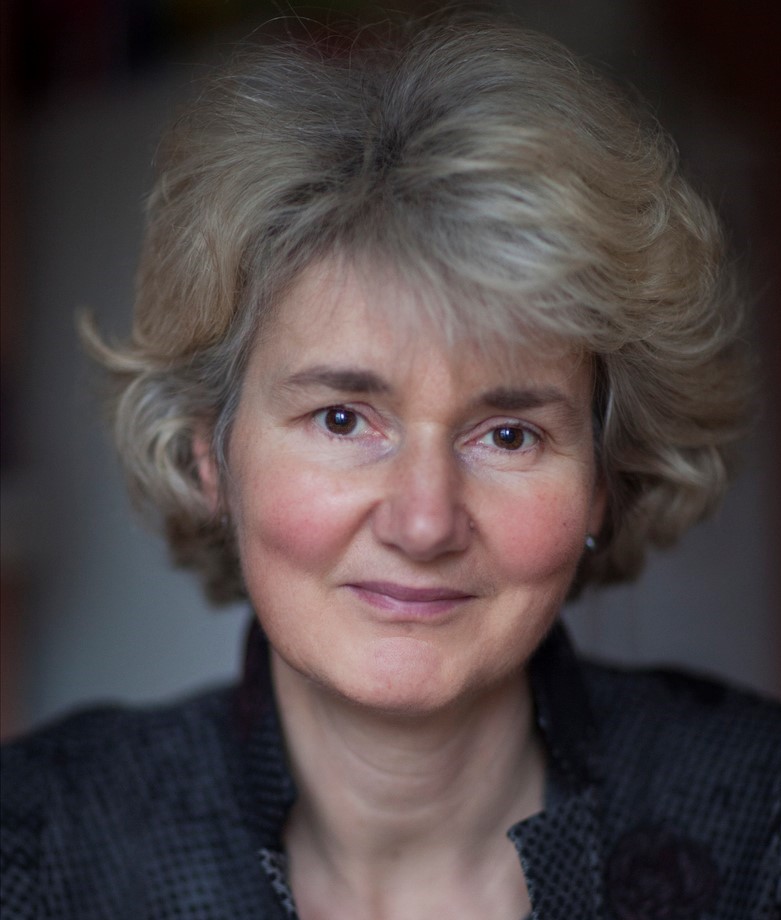 Fiona Godlee, MD
Board Member
Editor in Chief, The BMJ
Back to Board of Directors

Fiona Godlee is the Editor in Chief of The BMJ. She qualified as a doctor in 1985, trained as a general physician in Cambridge and London, and is a Fellow of the Royal College of Physicians. She has written and lectured on a broad range of issues, including health and the environment, the ethics of academic publishing, evidence based medicine, access to clinical trial data, research integrity, open access publishing, patient partnership, conflict of interest, and overdiagnosis and overtreatment.

She is on the advisory or executive boards of the Health Improvement Studies (THIS) Institute, Alltrials, the Peer Review Congress, the International Forum for Quality and Safety and Healthcare, Evidence Live, Preventing Overdiagnosis, the UK Health Alliance on Climate Change and the Climate and Health Council.

She was a Harkness Fellow (1994-5), President of the World Association of Medical Editors (WAME) (1998-2000), Chair of the Committee on Publication Ethics (COPE) (2003-5), and PPA Editor of the Year (2014). Fiona is co-editor of Peer Review in Health Sciences. She lives in Cambridge with her husband and two children.