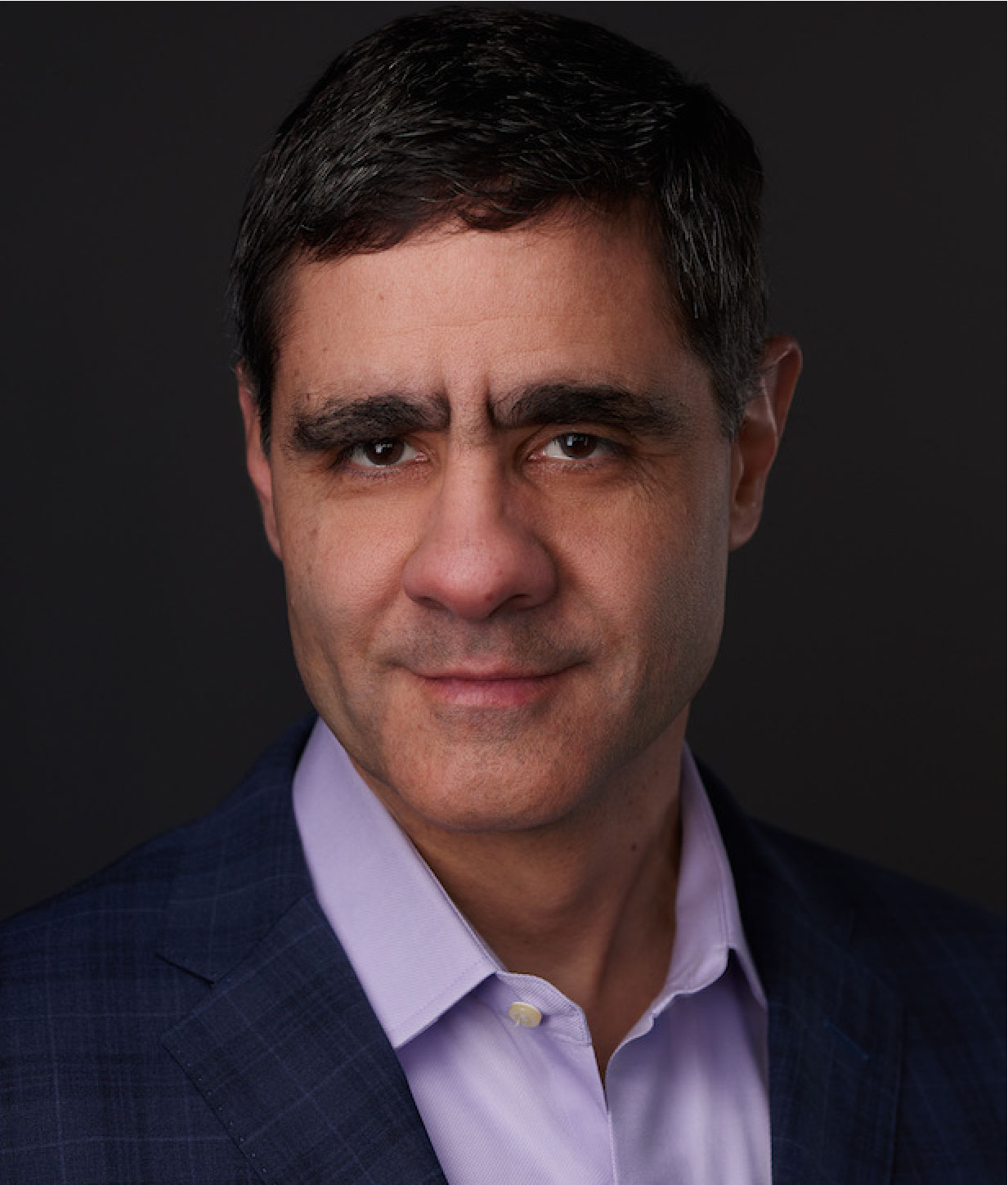 Eric Perakslis, PhD
Board Member
Rubenstein Fellow, Duke University
Back to Board of Directors

Eric Perakslis, PhD, is a Rubenstein Fellow at Duke University, where his work focuses on collaborative efforts in data science that span medicine, policy, engineering, computer science, information technology, and security, while also contributing to training and mentoring future leaders in the field. Immediately prior to his arrival at Duke, he served as Chief Scientific Advisor at Datavant, Lecturer in the Department of Biomedical Informatics at Harvard Medical School, and Strategic Innovation Advisor to Médecins Sans Frontières.

Eric was Senior Vice President and Head of the Takeda R&D Data Science Institute, where he built an integrated institute of more than 165 multi-disciplinary data scientists serving all aspects of biopharmaceutical R&D and digital health. Prior to Takeda, Eric was the Executive Director of the Center for Biomedical Informatics and the Countway Library of Medicine, an Instructor in Pediatrics at Harvard Medical School, and a faculty member of the Children’s Hospital Informatics Program at Boston Children’ Hospital.

During his time at HMS, Eric focused on the approval of the Department of Biomedical Informatics as a full academic department, the development of the NIH Undiagnosed Diseases Network, industry collaborations, leading the technology efforts for multiple Ebola response programs, and building active research programs in medical product development, regulatory science, and cyber security.

Prior to HMS, Eric served as Chief Information Officer and Chief Scientist (Informatics) at the U.S. Food and Drug Administration. In this role, Eric authored the first IT Strategic Plan for FDA and was responsible for modernizing and enhancing the IT capabilities as well as in silico scientific capabilities at FDA.

Prior to his time at FDA, Eric was Senior Vice President of R&D Information Technology at Johnson & Johnson Pharmaceuticals R&D and member of the Corporate Office of Science and Technology. While at J&J, Eric created and open-sourced the tranSMART clinical data system, which is now being freely used by hundreds of healthcare organizations. During his 13 years at J&J, Eric also held the posts of VP R&D Informatics, VP and Chief Information Officer, Director of Research Information Technology, and Director of Drug Discovery Research. Prior to working at J&J, Eric was the Group leader of Scientific Computing at ArQule Inc.

Eric has served on the editorial board of Cancer Today magazine and as the Associate Editor for Novel Communications for the Journal of Therapeutic Innovation and Regulatory Science. Eric has also served on Science and Technology Advisory Committees and in leadership roles for the American Society of Clinical Oncology, NuMedii, Precision for Medicine, the Survivor Advisory Board at the Cancer Institute of New Jersey, the Kidney Cancer Association, OneMind4Research, and the Scientist – Survivor program of the American Association for Cancer Research. Internationally, Eric has served as the Chief Information Officer of the King Hussein Institute for Biotechnology and Cancer in Amman, Jordan.